As archaeologists we often tend to down-play finds. That’s because in our minds it’s their context, i.e. where they were found, that matters. That’s why we differ so fundamentally from metal-detectorists, who very often ignore such things. But on Roman sites, the finds are everywhere, as are the experts. We had three pundits: pottery, buildings and coins. We needed so many experts because the Romans introduced the early modern world to Britain, whether we (prehistorians) like it, or not. They gave us mass-production, a modern, disciplined army and of course governance that we’d feel quite at home with today; perhaps a largish ‘democratic deficit’, but otherwise recognisably modern – and of course western. Fundamentally western. When asked what the Romans gave to us, I usually say ‘the Western World’.

And all of these innovations are exemplified by the thousands and tens of thousands of finds. The Romans were great eaters and they loved their oysters. We found vast numbers, but what was interesting was they were often complete and hadn’t been smashed by countless years of ploughing. That was very encouraging. And then there was the pottery: loads and loads of it. But when it came to quantities, nothing surpassed the mass of building materials: mortar, bricks and roof tiles. We found them, quite literally by the barrowful. The mind boggles at the wonderful things still lying concealed beneath the surface of an otherwise unexciting East Anglian field. What a site! 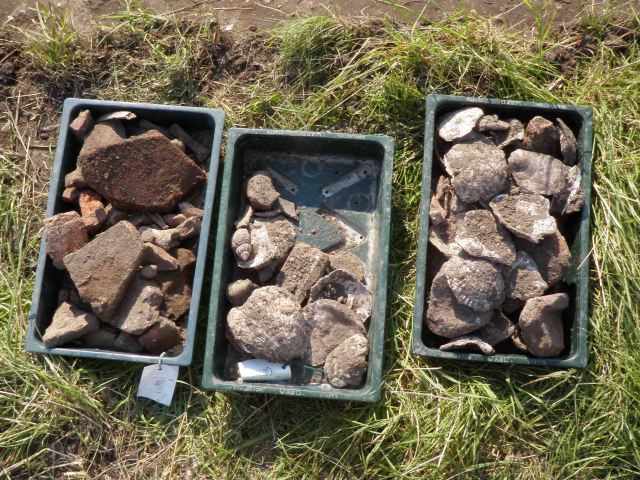 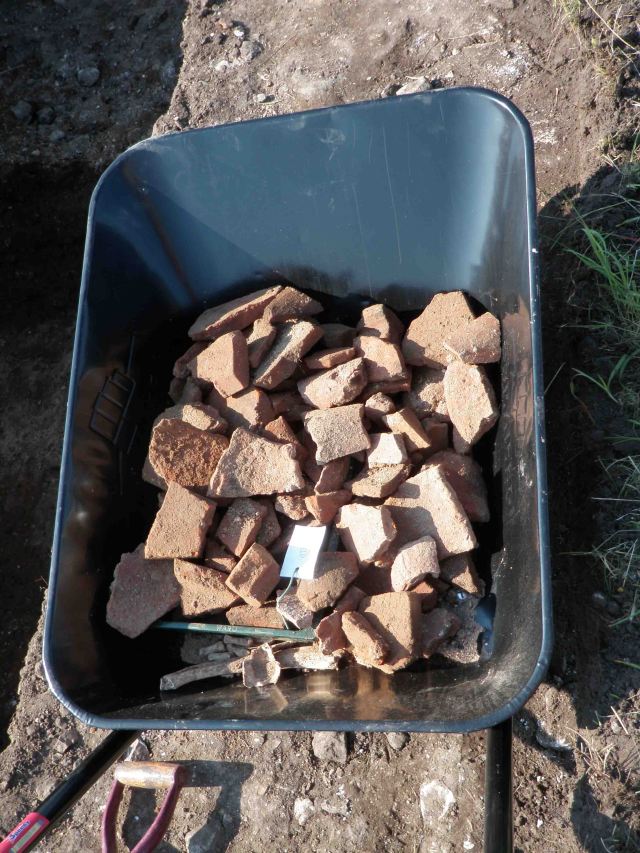 A barrowful of Romano-British building materials (mostly roof tiles in this case).